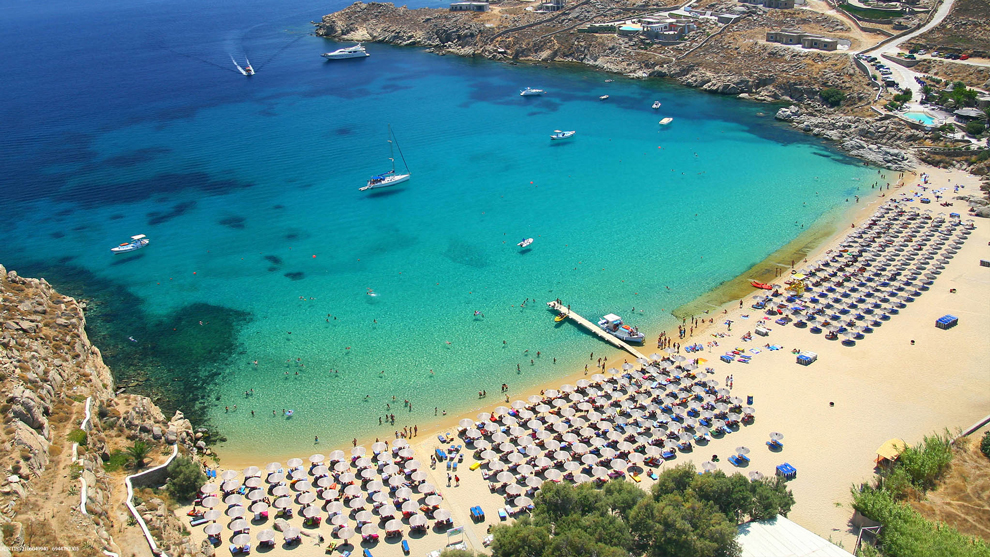 today I went to the beach with my mom, my great uncle Tony, and my mom’s friend Howard. I met a nice lady named Louise, we talked about what loli’s are which was a really nice conversation. If you don’t know what Loli’s are they are young and or short girls in anime, they are normally really small and cute (but are not weak at all) they are really common in anime which is adorable. I and Louise were talking about how tall a loli is and video games that we both know about, a loli is around 5’3 or shorter. In the water, there was a bit of slippery and flat rock which you could walk on for a while before falling off. Once you got off that ledge you can’t really touch the bottom unless you go underwater completely, there was a lot of fish in the water which was really cool. I almost touched a fish, then later I accidentally touched a fish with my toe.

Later I used my goggles and looked at the fish which were underwater. the fish were just grey with a bit of black on them, there were small fish and medium-size fish I noticed that the further you go the bigger the fish are. We stayed at the beach for 2 hours in total, we then left to go home. The rest of the day I did some schoolwork, then I played some video games and relaxed! But it was a really fun day in total.